This is the story of a troubled young man with ties to Gold Bar to Guatemala and eventually to Walla Walla, who’s life eventually ended violently in a prison cell simultaneously being accused of being the Bellevue Sniper and a big burly rapist even though he was a fair in nature and of a very slight stature and looked nothing like the description but we are talking about a set-up so he didn’t really have to fit the bill… It should be noted that his description went from big and burly tatooed guy (According to Mark Erick’s original description) to blond guy w/glasses as the case progressed but no one happened to notice that. The original police report shows the first description.

Multiple witnesses saw a white van with two white males, shooting a rifle into traffic. That is in the complaint but that was also ignored 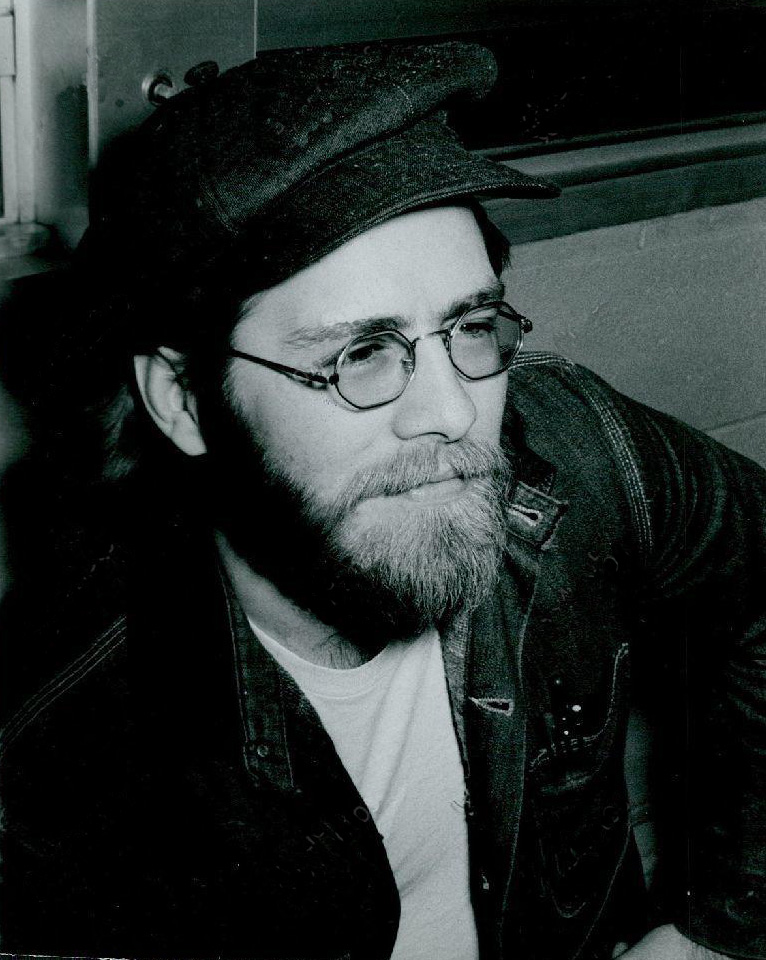 I would like to try to explain the whole story but there is another woman, a woman who lost her father, a Seattle Reporter who possibly died for the information he had gathered. She found his notes and that started her on a journey that would turn her life upside down, and it has, she lives in fear, and she should… Here is part of the story in her own words from here website

The man, the Marshall, she is talking about is Mark Ericks, who arrested Mr Harp, for rape but a couple of weeks later, once he moved to the Bellevue Police Dept Mr Harp all of a sudden became “The Bellevue Sniper” so this story is also about 2 different criminals who walked free, not just a man framed for both. Somewhere among us is a rapist and a sniper who have sailed along the sunset while Carl Harp paid the ultimate price.

CORRECTION: He was charged several months later not a couple of weeks later

Carl was in Snoho county jail from the time of his arrest for the rapes in June, 1973, until his charge with the Sniper crimes, on August 31. 1973. He was then moved to King county Jail. He was never in jail in Bellevue. In July 1973. The Bellevue police wrote a report saying they had no suspects for the sniper crime so were going to shut the investigation down. Two weeks later they interviewed Harp in Snoho jail at two am for the sniper crime, and two weeks after that he was charged.

He supposedly hung himself yet his body was badly beaten and he multiple ligature marks on his body, not just on his neck, witnesses and report describe blood everywhere… 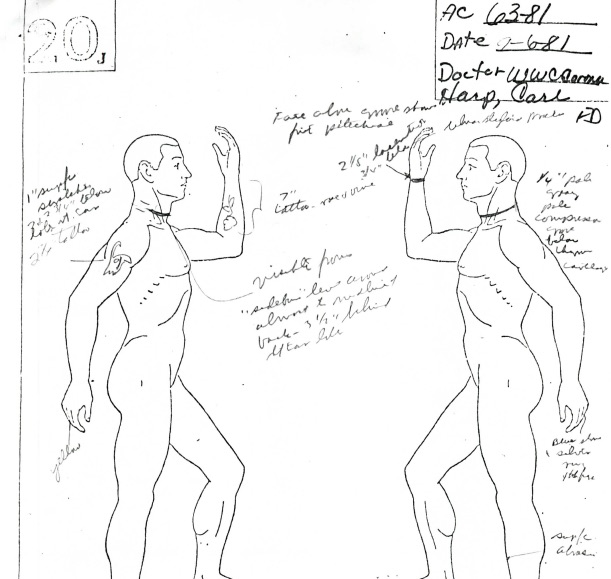 In this digital age there is the internet and digital archives, there is cloud storage and social networks but in the 70’s there were hitmen and if you didn’t play nice with the criminals they could and would take you out and most times no one would be the wiser.

The victim Abraham Saltzman was by all appearances  a mild mannered real estate sales agent, at a time when many back door deals were going on so who knows if this was a hit ordered on him specifically because he did not seem to be the kind of person who would be involved in any funny business and if he had found out about something and given someone an ultimatum he would’ve most definitely paid the price.

It should also be noted that he was “baited” he had went to help a friend which is how he came to be at that exact location at the time.

The FBI and local authorities have known for decades that there was something wrong with this whole thing down to the fact that even the fingerprints were not Carl Harp’s but again since he was someone’s fall guy it didn’t matter: Seattle Chief Criminal Deputy Prosecutor Dave Boerner ordered the investigation re-opened but nothing came of it.

It has taken some time to convince this woman to let me do this story but it is one that needs to be told, she is afraid to say his name, and she has been threatened many times but it finally came to a head when the Federal Government continued to try to cover this up. She is representing herself pro so in a lawsuit against the Federal Govt to try to get to the truth

You have to ask yourself: Who were they protecting?

The following is the suit that Ms Lyall has just filed